Written by Katie Norrell on 18 February 2016. Posted in General Content 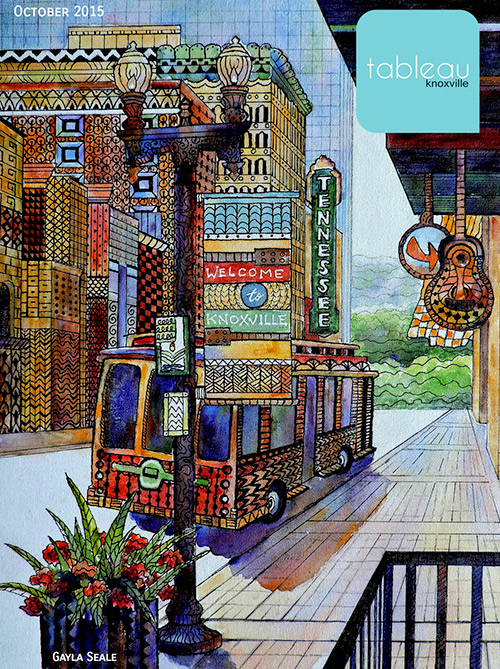 Image of the Heart : Finding the Masterpiece Within
https://imageoftheheart.wordpress.com/


Yogi Times
Yogi Times is a worldwide online magazine that acts as "lifestyle guide for the modern yogi".
Stoking the Yogic Fire: Tapas in a Home Practice, May 2016
"I’m one hundred percent sure the boss, Bruce Springsteen, was not talking about yoga in the song “Dancing in the Dark.” Yoga was probably the furthest thing from his mind when he wrote and recorded that song, but the lyrics could definitely relate to yoga. One day I was taking a walk and this song came on. Over my earbuds the lyrics, “you can’t start a fire without a spark” resonated with me..."
Getting Creative with Your Meditation Practice, July 2017
"Meditation isn't so much about emptying the mind, but as one of my yoga teachers, Philip Clift, said, “meditation is not something we do, but a natural state of consciousness that we surrender into". If that sounds overwhelming, don’t worry. Once we surrender to the practice and try to meditate--making it a daily habit--it will eventually become easier and second nature.

But for beginners, starting a daily meditation practice is often the hardest part. Fortunately, there are plenty of ways to mediate that don’t include sitting on a zafu listening to the sound of silence. Here are five approaches worth a try."

A New Christmas Tradition: A Review of Circle Modern Dance's Primitive Light
"Primitive Light is as old as Circle Modern Dance, which has shown Knoxville what modern dance is for twenty;-five years, and has been CMD's Christmas show for the past twenty-four years. This year, the performance captured the joy of the season, and highlighted not only the the interpersonal connections of Christmas and the holiday season, but also the human connections of everyday life. This theme showed brightly, not primitively, throughout this year's production. Circle Modern Dance directors, Callie Minnich and Lauren Wilson Phillis, led a cast of twenty-;seven dancers (ten which are core members), nine choreographers, and a live band into the audience members' hearts."

Roasted, March 2016"Knoxville has a booming coffee culture with a variety of coffee shops offering different explorations and methods of coffee. I have lived a life like T.S Eliot's J Alfred Prufrock and measured my life in coffee spoons over the past month visiting various shops in different areas of Knoxville. From South Knoxville to Farragut, there is a coffee shop waiting for you."